The penultimate week of Fishkeeper Fry is over for most schools. Take a look at what schools have been up to during week 7. 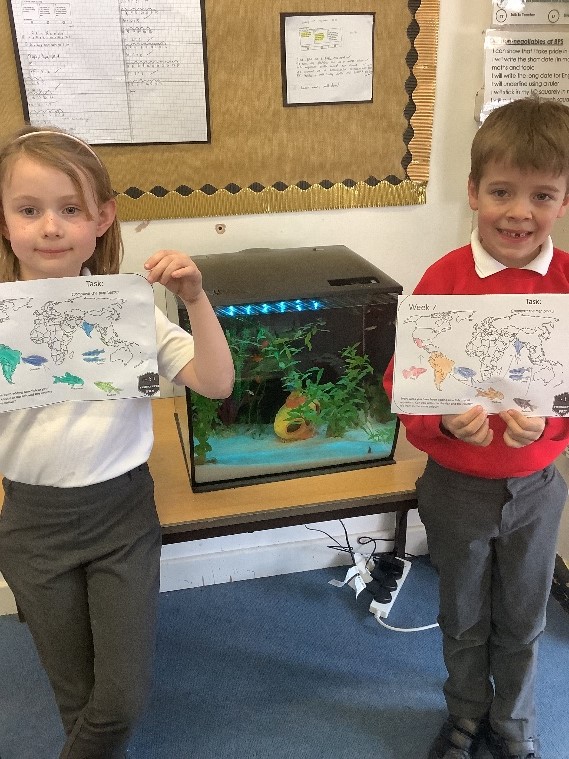 The exciting job of adding new fish was undertaken by pupils. They got to add 3 new Honey Gourami’s to their aquariums. Tappers explained how the Gourami’s have whiskers similar to the catfish that pupils added last week. He also compared the part of the tank that they like to live into catfish. 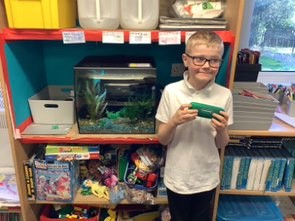 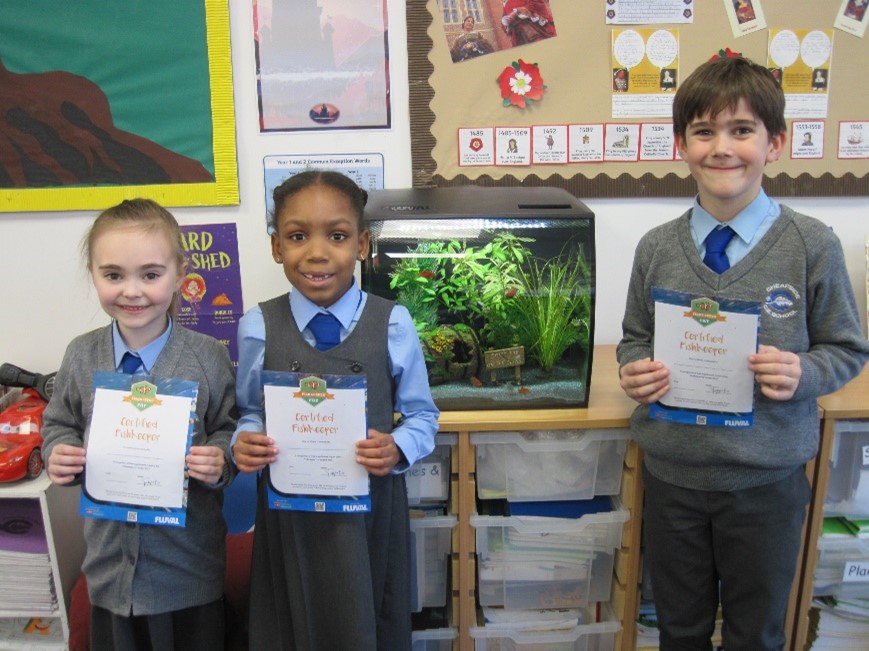 Week 7’s topics were about food. Schools learnt about the three types of diet that fish can have. They also learnt about the different lengths of guts and why this affects which diet animals have. 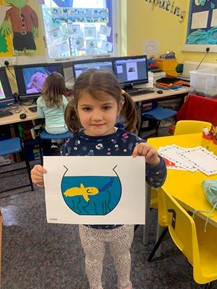 Tappers showed pupils different types of food that can be fed to fish depending on which part of the tank they live in and which diet they have. 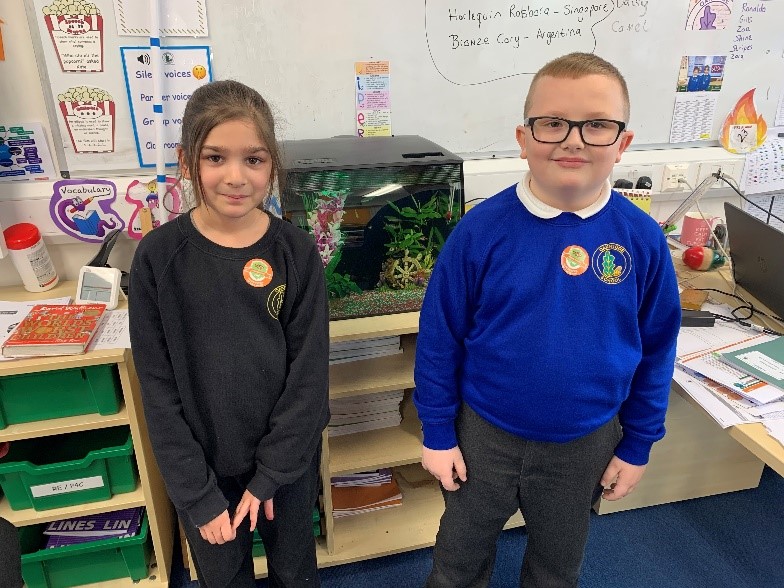 Excitingly, we’ve had some schools report that they’ve had babies. This has led to schools opening nurseries for their young additions and learning how to care for their fry. 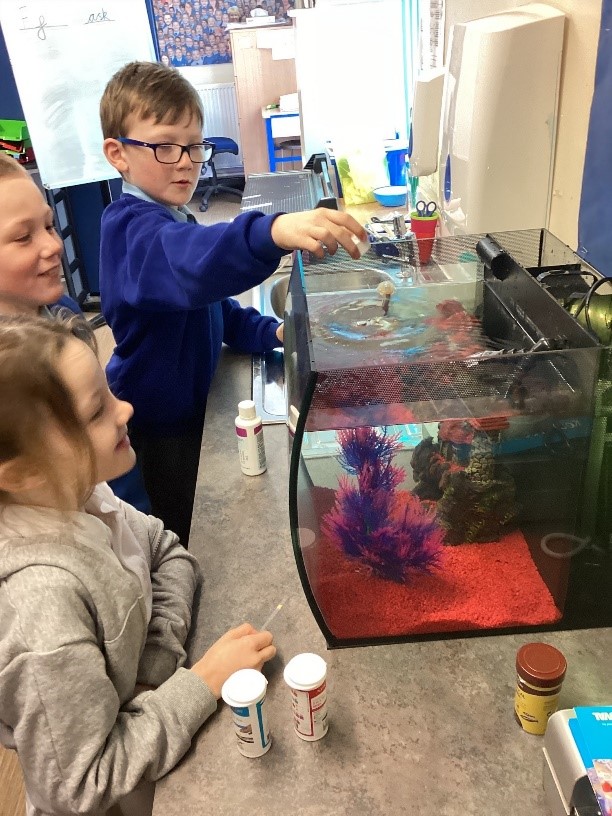 Fishkeeper of the Week has continued to be awarded to pupils. This week, teachers have awarded the title to the pupils who asked excellent questions, knowing where their fish came from and doing a great job looking after the aquarium. 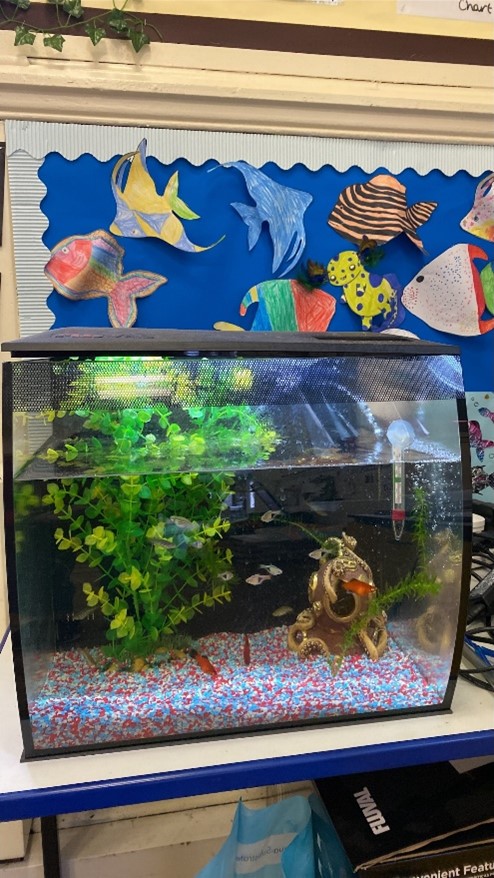 Schools are continuing to opt to keep their fish tanks in school once the programme is over. If schools choose to keep the tank, there is one more species of fish to add to their aquarium. A few schools have chosen to return the fish and plants but keep the tank so that they can take part in the programme again next year. 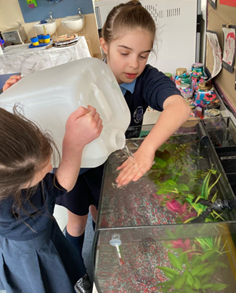 School of the Year is going to be announced on the 29th of April allowing for all schools to complete the programme, so make sure you look out for who the winning school is. 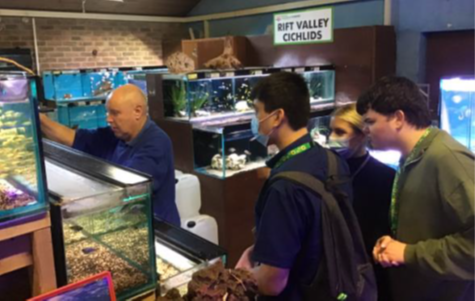 We are now in week 8, the last week of the programme. Look out for the final article next week.