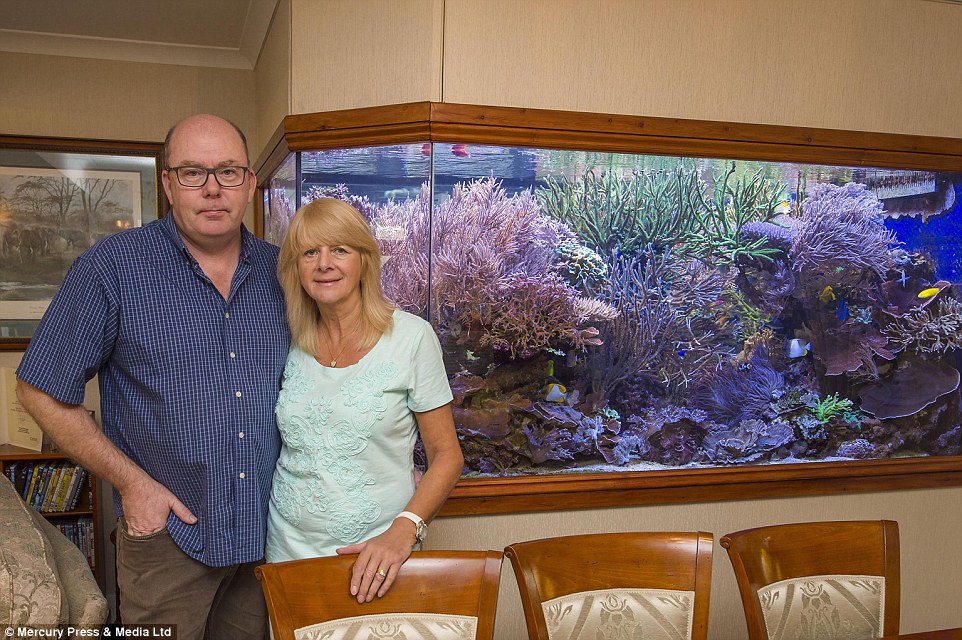 Chartered Engineer and avid aquarist Martin Lakin of Kent surprised his wife with a nice holiday to Tenerife, only to have his dream 5,000 litre aquarium installed while she was gone. While wife Kay was soaking up the sunshine and enjoying what she imagined was simply a kind gift from her thoughtful husband, fish-fanatic Martin was actually gutting their £350,000 home to make way for the gigantic marine aquarium that he'd been obsessed with for years.

Martin's plan was to install the massive tank in two weeks and have it ready before his wife and son returned from their trip, but the plan backfired spectacularly when the build ended up taking six months and nearly brought his home to the brink of collapse. Their three-bedroom house was saved thanks to extensive restructuring work including the addition of huge steel joists, but the project was so complex that Kay and her son James had to leave the home for a further five months. 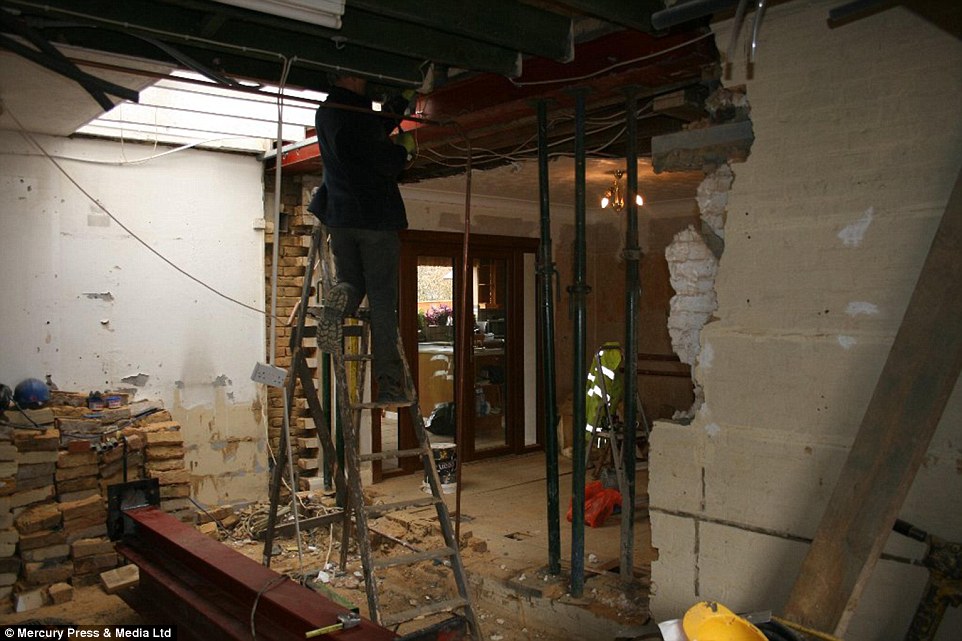 Now that the job is complete, Martin, Kay and James are finally able to enjoy the stunning coral reef display which can be viewed from the living room and kitchen as well as a specially-created “fish room” and which is topped with glass so its 120 marine fish can been seen from upstairs. 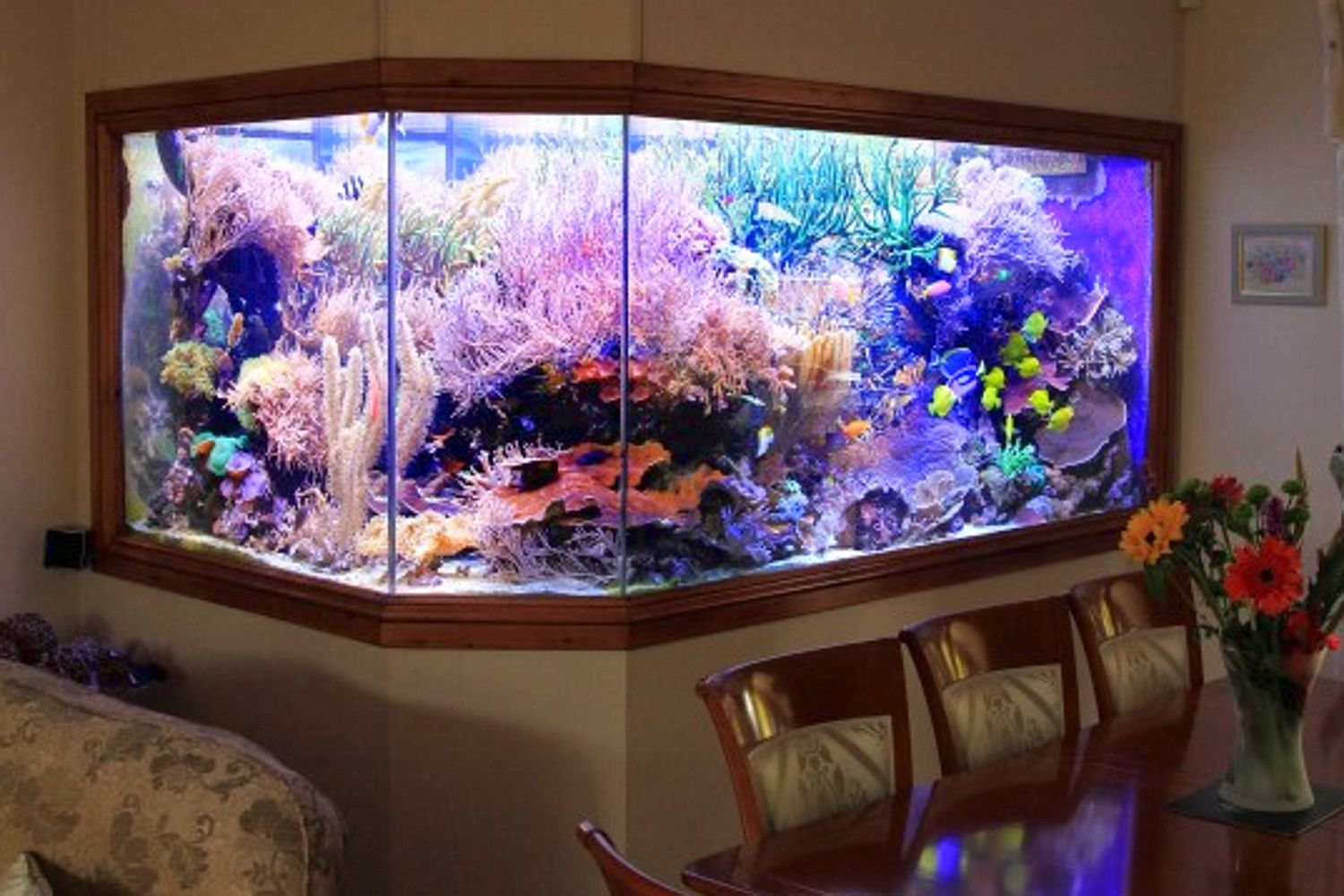 Long-suffering Kay has finally forgiven her husband, but is Martin is apparently now planning something even bigger... 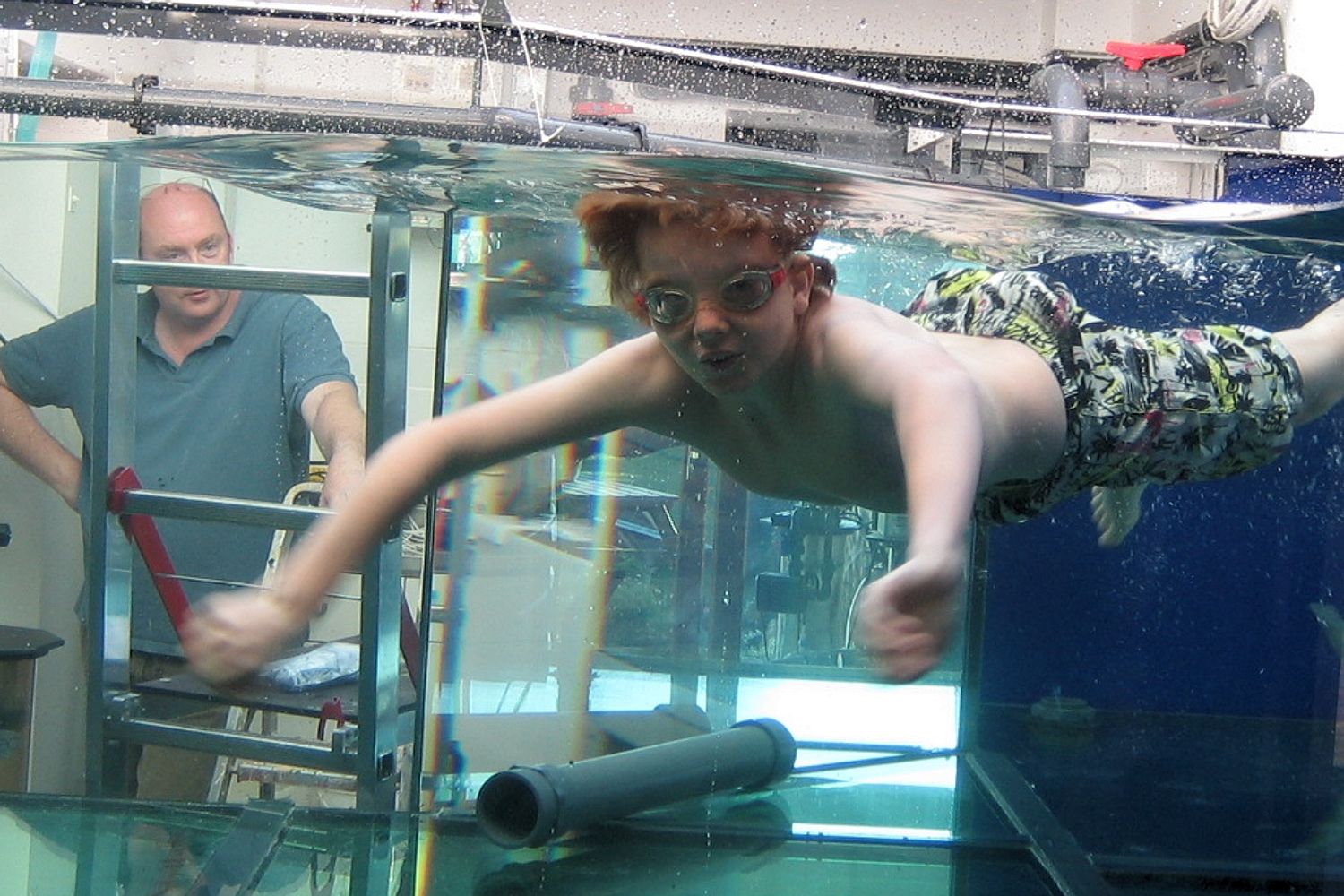 See the full story at The Daily Mail

All images copyright of Mercury Press