School of the Year- Fishkeeper Fry

On Friday 5th April, Maidenhead Aquatics presented Village Primary School with Fishkeeper Fry 'School of the year'. Tappers (The Presenter) and Shelby Myers (Project Coordinator) took the journey to Derby to personally present the award to the students in 3SH who were this year’s winners. 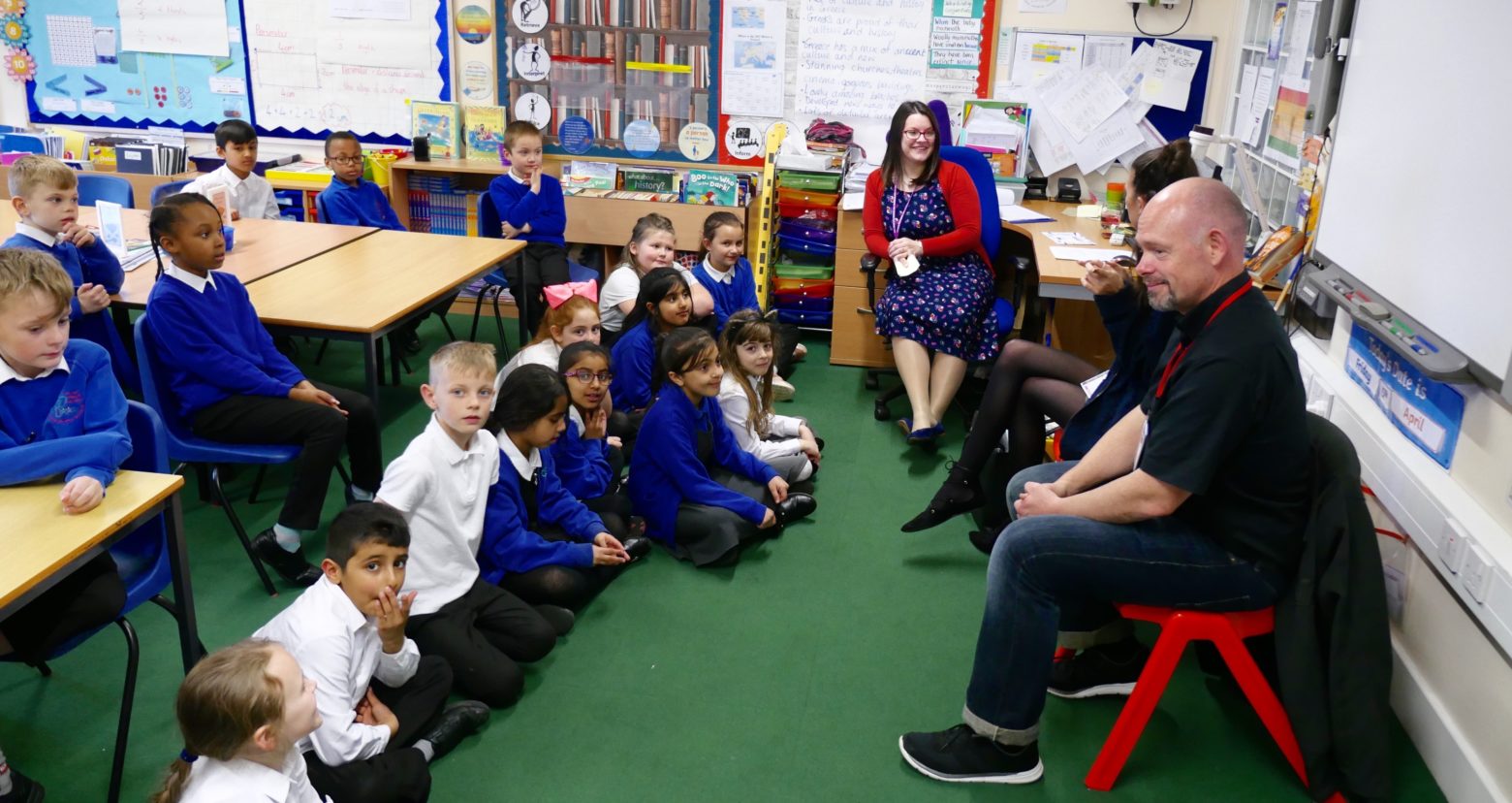 School of the year, is a new addition to Fishkeeper Fry for 2019, with the winners receiving a trophy for their school and each participating student being presented with a Fishkeeper Fry medal. Our school of the year was decided over the course of the project. Each week, all 72 schools taking part in the project were asked to submit images of their worksheets, fishkeepers, and aquariums. The team at Maidenhead Aquatics chose winners from the submissions to be featured on the Fishkeeper Fry website and Facebook page. These entries, along with various extracurricular activities which many schools completed while running the program, helped Village Primary School to win School of the Year 2019.

Tappers presented the 30 participating students from Village Primary with their Fishkeeper Fry Medals in a classroom ceremony. During the visit to Village Primary, the children were ready with questions for their Fishkeeper Fry Hero, our presenter - Tappers, everything was covered from his fish, how long it takes to create the project and how long Tappers has been keeping fish. The children were so excited to show off their tank, which takes pride of place in their classroom (their newly earned trophy is set to sit next to the tank and also take stage). The students also created cards and pictures as a thank you to both Tappers and Shelby for the project. 6 of the children also informed the team from Maidenhead Aquatics that they too had fish tanks as a result of learning about fishkeeping at school. Learning about responsible fishkeeping has been a topic that the children have enjoyed and been inspired by at Village Primary. 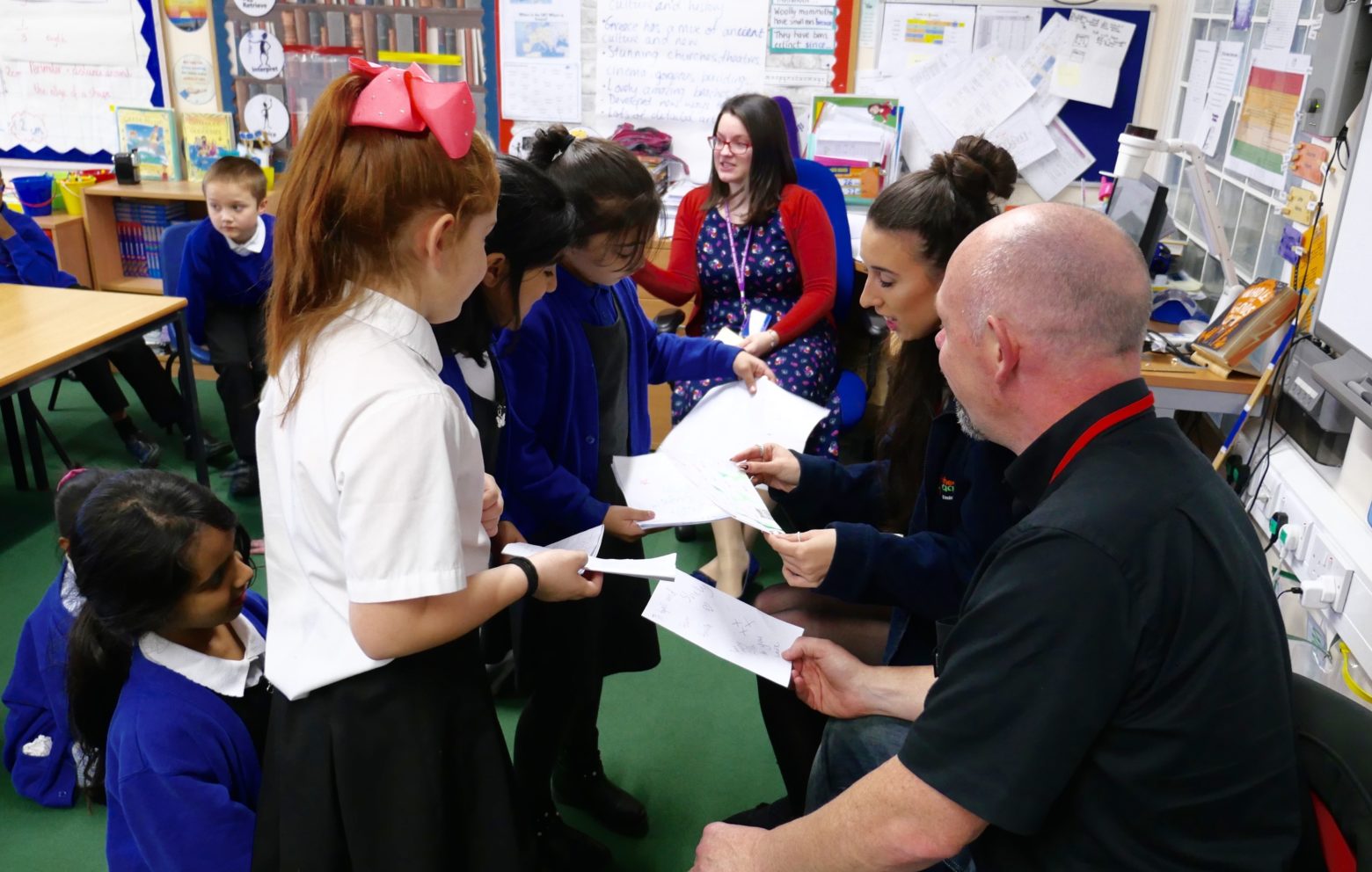 Every Friday, Village Primary hold a school assembly. After informing Miss Heywood that her class were this year’s winners, she agreed that it would be an ideal time to present Village Primary with their trophy. The children their medals in class just before they went to by Tappers. After each child was proudly wearing their medal, they led the Maidenhead Aquatics team into the assembly with the entire. During the assembly, the entire school was informed of 3HS's achievements, told about the project watched the participating children receive their Trophy from Tappers, to which they received huge applause from all of their peers.

School of the Year is an award that was brought into the Fishkeeper Fry Project this year with the hope that each school will look to win the award in future years of the project.

For full details of the project, to check out the work the children have completed for this year’s further details on Fishkeeper Fry, please take a look here.