Funny though it seems, fishes can exist in areas where water is only seasonally available. Distantly related to livebearers, annual killifishes have evolved a breeding cycle which involves laying eggs that need a dry period to incubate before hatching. When the rains come, the new pools are quickly full of fish that grow rapidly and leave the next generation of eggs in the sand. As rainfall can be unpredictable, some eggs only hatch after a second wetting – this ensures that should things dry out again too early, reinforcements are waiting to swing into action. 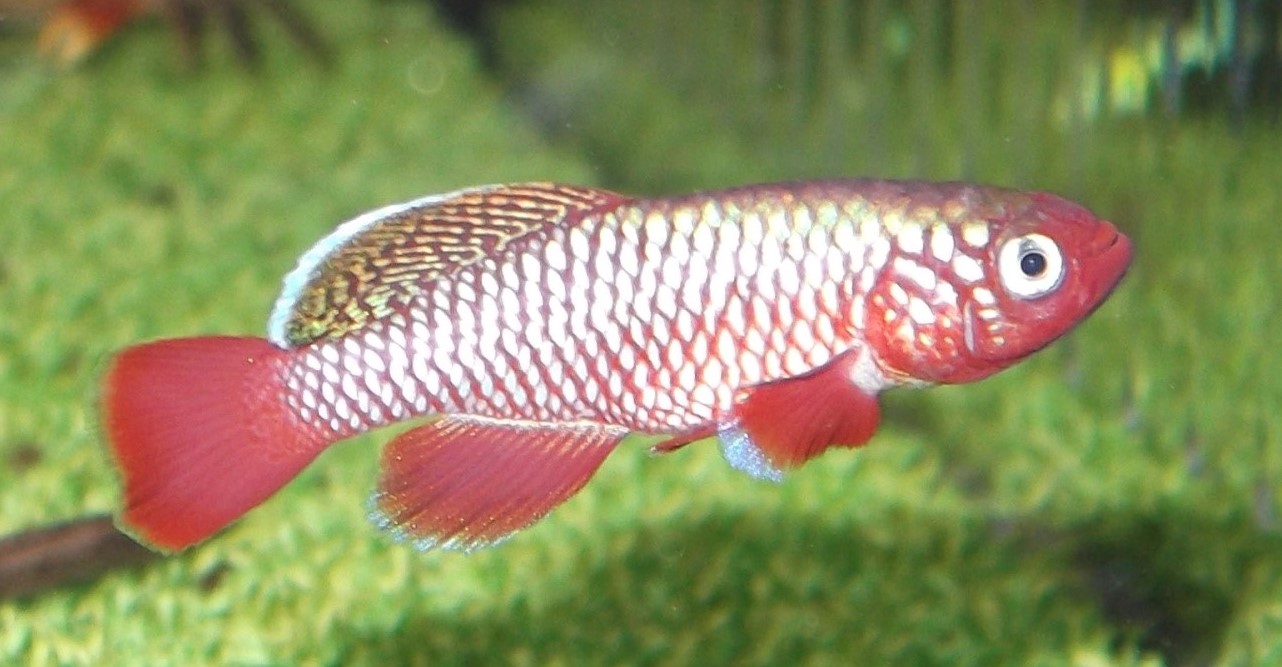 Blennies are territorial marine fishes that often live in shallow intertidal areas that become rock pools at low tide. By memorising the details of their home patch, they are able to jump from one pool of water to another in safety. Many members of this family are also keen gardeners and chase away other herbivorous fish that would eat their home grown produce. 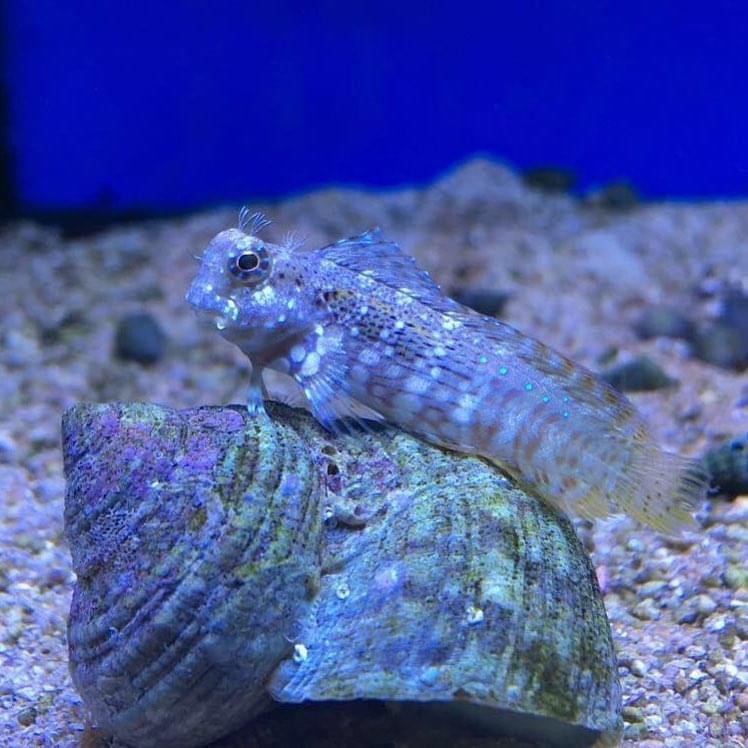 Experiments have revealed that fishes have a well-developed sense of time and soon learn to gather at the appropriate place if fed at the same time each day. Automatic feeders are often a good example of this and will often have a queue waiting before each feed. As they soon learn that the approach of their owner often means food is coming, this is harder to prove when fed by hand.

Territorial fishes are used to having a stormy relationship with their neighbours and display what researchers call the ‘Dear Enemy’ phenomenon. This means that they learn to tolerate rival males in adjacent territories and posturing over the garden fence is minimised. Unfamiliar males are attacked far more enthusiastically.  As fish have no idea what they look like, this can be duplicated using a mirror. At first, territorial aquarium residents will spend a lot of time trying threatening their reflection until they get used to this stranger who owns the tank next door and can’t be defeated.

Fighting can be damaging and costly and scientists have seen that competing males often decide whether to risk a scrap based on watching their rivals fight. Certain cichlids and sticklebacks have been seen to observe the outcome of fights and choose to challenge weaker fish based on the outcome.

Quality dried fish food has been a quiet revolution in aquarium keeping over the course of the hobby. Higher in protein, oils and vitamins than live foods, these diets ensure that your pets have everything they need to thrive. Given the wide range of feeding habits displayed by typical community fish, this is quite a feat!

The wonderful South American armoured catfishes of the genus Corydoras are very social fish. As they find safety in numbers, there are a number of lookalike species that shoal together but can be distinguished by looking at differences such as the length of their noses. Some pygmy forms also shoal with tetras and have evolved similar patterns to help with their mimicry.

Most aquarium fish are selectively bred forms that have never existed in the wild and this is especially noticeable in species such as guppies that have a tendency to produce unusual colours. In the wild, these brighter individuals would be quickly removed by predators but in the safety of an aquarium, mutations such as albinism can be fixed by careful selective breeding. This means that the natural habitat of most aquarium fish is, in fact, an aquarium!